The Laracasts snippet, each episode, offers a single thought on some aspect of web development. 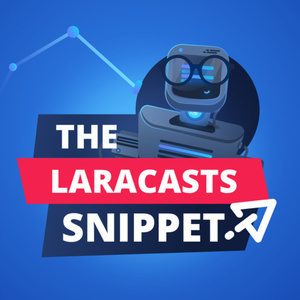 Here's an uncomfortable truth about the programming world: we all want to sit at the cool kids table. It was true in high school, and it remains true today. It makes you wonder how this might be reflected in the tools we choose.